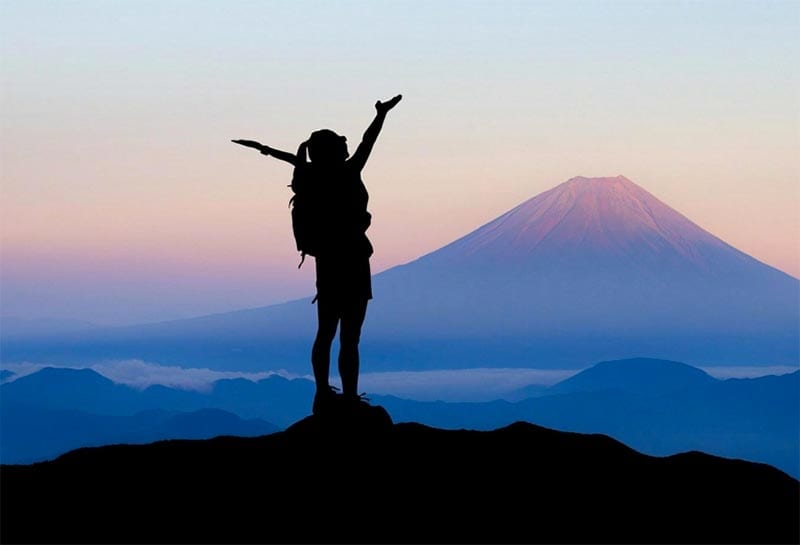 Optimum performance in sport is about delivering your best on the day it’s needed. It’s about bringing your A-game, filtering out distractions, stepping up with confidence, and delivering a focused performance that gets the job done. But although the mind plays a vital role on competition day, often people train in the physical skills for their sport but leave the psychological side to chance. That’s where performance psychology comes in and just as a fitness trainer coaches athletes in the physical skills for sports performance, Niamh trains people psychologically for optimum performance.

In the field of sport, as well as working with Olympic athletes, Niamh has worked with many hurling and football GAA teams at Club, Minor and Senior level, several of whom have won provincial and All Ireland Championship titles and others who have hotly contested Championship finals. In addition, Niamh has worked with athletes from a wide range of other sports including equestrian (eventing, show-jumping, horse racing), hockey, canoeing, rowing, tennis, swimming, golf, cycling, boxing, badminton and athletics.

Niamh works to help performers develop and maintain a high-performance environment, advising both individuals and teams on psychological preparation for optimum performance. Areas covered include:

How to handle anxiety

How to build a confident mindset

How to learn from mistakes and build resilience

How to stay focused on the task at hand

How to move through down periods in your performance

“I can honestly say that Wexford would not have won the All Ireland Hurling final, our first in 28 years, without the input of Niamh Fitzpatrick. We have not and will never forget her great efforts on our behalf. She is one of the people on this earth I would trust more than anyone alive.”

“For over 25 years I’ve worked as a colleague of Niamh’s as she provides psychological support to elite athletes. She has a unique ability to make a real and meaningful connection and she possesses great capacity to make what is complex look simple, to bring clarity out of the fog. All of which makes her stand out as one of the leading experts in her field.”

“Niamh is one of the best sport psychologists I know of. She has had a huge impact on my life both personally and professionally. One of the qualities that I respect most is that she knows when to nurture and when to give tough love. Niamh has helped and supported me throughout my career and I am so grateful for her wisdom, her honesty, her generous heart, her vision, and most of all, her patience. ”

“Niamh has a broad array of experience in the field of sport psychology and is very well thought of in the industry. I have collaborated with her on a number of projects, and found her brilliant to work with. She is approachable, insightful and always generous with her time. I would have no hesitation in recommending her to any potential clients.”

“Niamh is quite simply, brilliant at her job. I have seen her work and bond with entire sports teams, showing an attention to detail that leaves nothing to chance. She is meticulous, sensible and practical in her approach.  The intensity of focus that she brings to her work backed up with a wealth of experience gets results.  (Nichola Forrest, Nutritional Therapist, B.A. HDipEd, Dip.Nut. IINH, Member of NTOI). ”