Liam Griffin was appointed as Manager of the Wexford Senior Hurling team in 1995 and he set about attending to all elements of their preparation – physical, tactical, technical and mental. Wexford has not won the All Ireland Championship in 28 years and so it was a daunting task mentally for players to believe that they could possibly achieve this. Liam knew that the players needed professional psychological preparation and he set about sourcing a sport psychologist. Niamh Fitzpatrick was recommended to him and after a chat / thorough grilling on the telephone he invited her to Wexford to meet the players in April 1996. Thus Niamh began an intense period of one to one consultations, team meetings, selector and backroom team meetings, and hours upon hours of working with Liam Griffin to ensure that each player was psychologically ready to compete.

That Summer, Wexford beat Kilkenny in the first match of the Championship and went on to an epic win over Offaly in the Leinster final, before defeating Limerick to win the All Ireland Hurling Championship and return the Liam Mc Carthy cup to Wexford for the first time in a generation.

Liam Griffin said about that win – “I can honestly say that Wexford would not have won the All Ireland Hurling final, our first in 28 years, without the input of Niamh Fitzpatrick. We have not and will never forget her great efforts on our behalf. 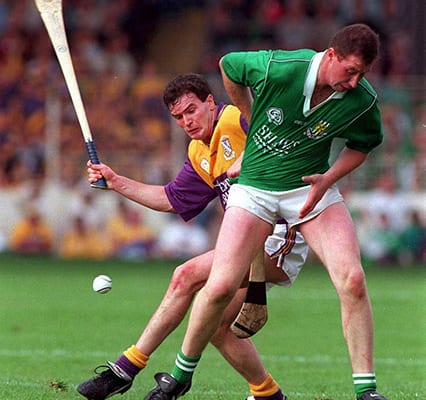 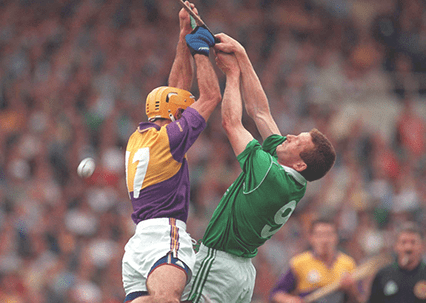 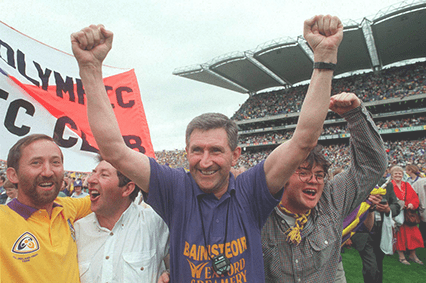 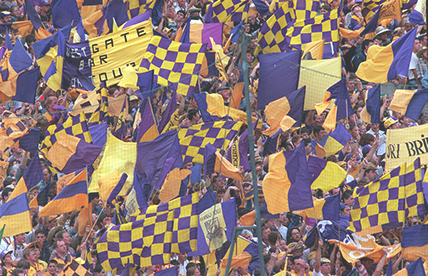